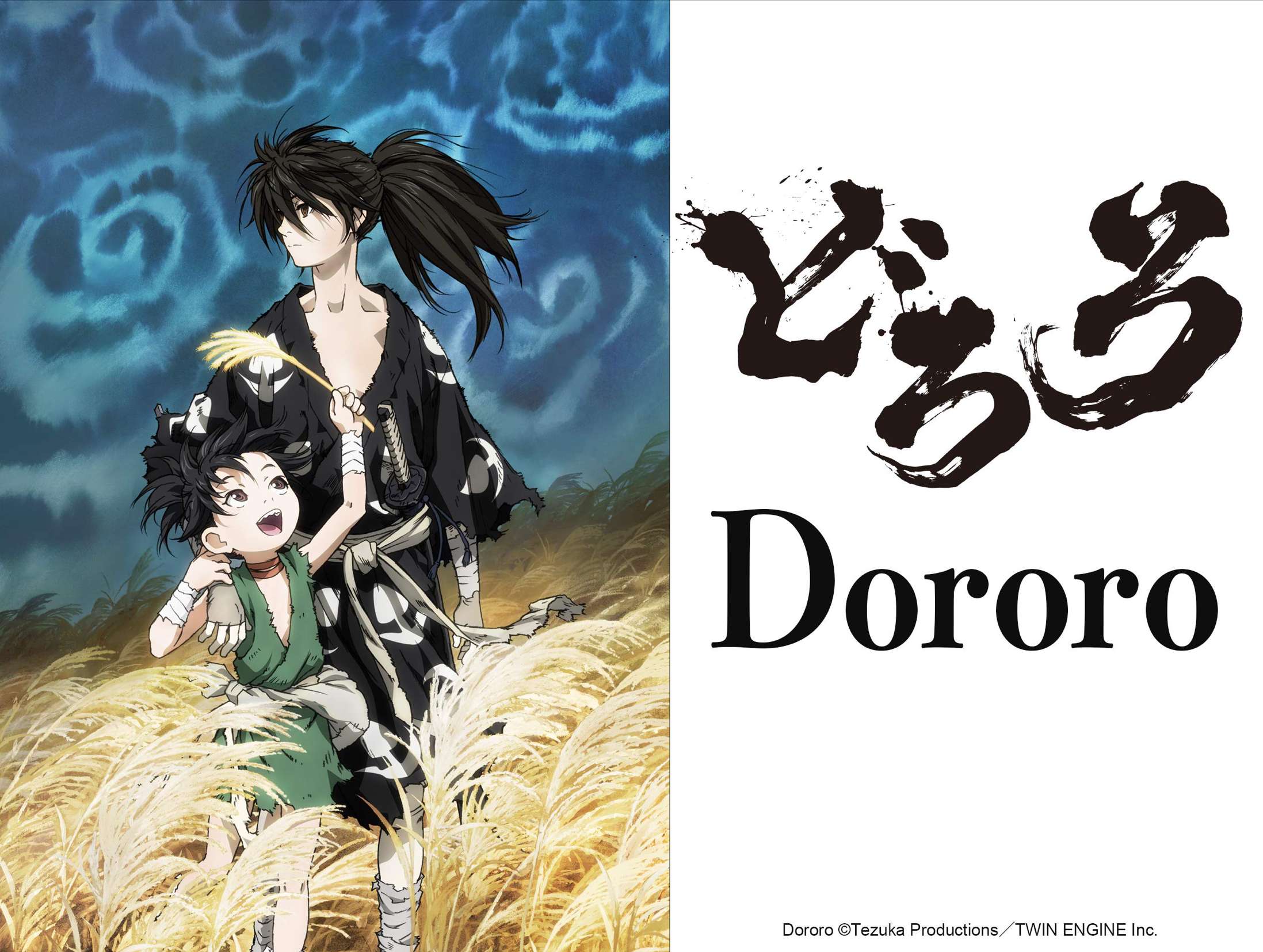 It was with great surprise and pleasure that I learned about the anime adaptation of Dororo, an Osamu Tezuka’s late 1960s manga which I encountered first in its 2007 live action format. Back then, I didn’t have the understanding yet that many Japanese live action films and series were adaptations of manga and anime, and so didn’t try to pursue beyond the movie I loved. Now that I have seen the 2019 anime, I’d like to go back and read the manga as well as watch the 1969 anime to find out for myself just how much material was changed. That isn’t to say that I didn’t enjoy what we received; on the contrary, I thought the story one of the most interesting of the year due to its style and and characters.

At its core, Dororo is a tale of family and power. The drought that plagued the land and the never ending wars among its people prompted our protagonist’s father, lord of Ishikawa, to make a pact with 48 demons in exchange for prosperity of self and land. The payment sealing the deal was the life of his first born son. You could argue he made this pact out of concern for his people, but the writing makes it apparent that his primary fear was loss of personal power. How can one be a lord of a people-less land? 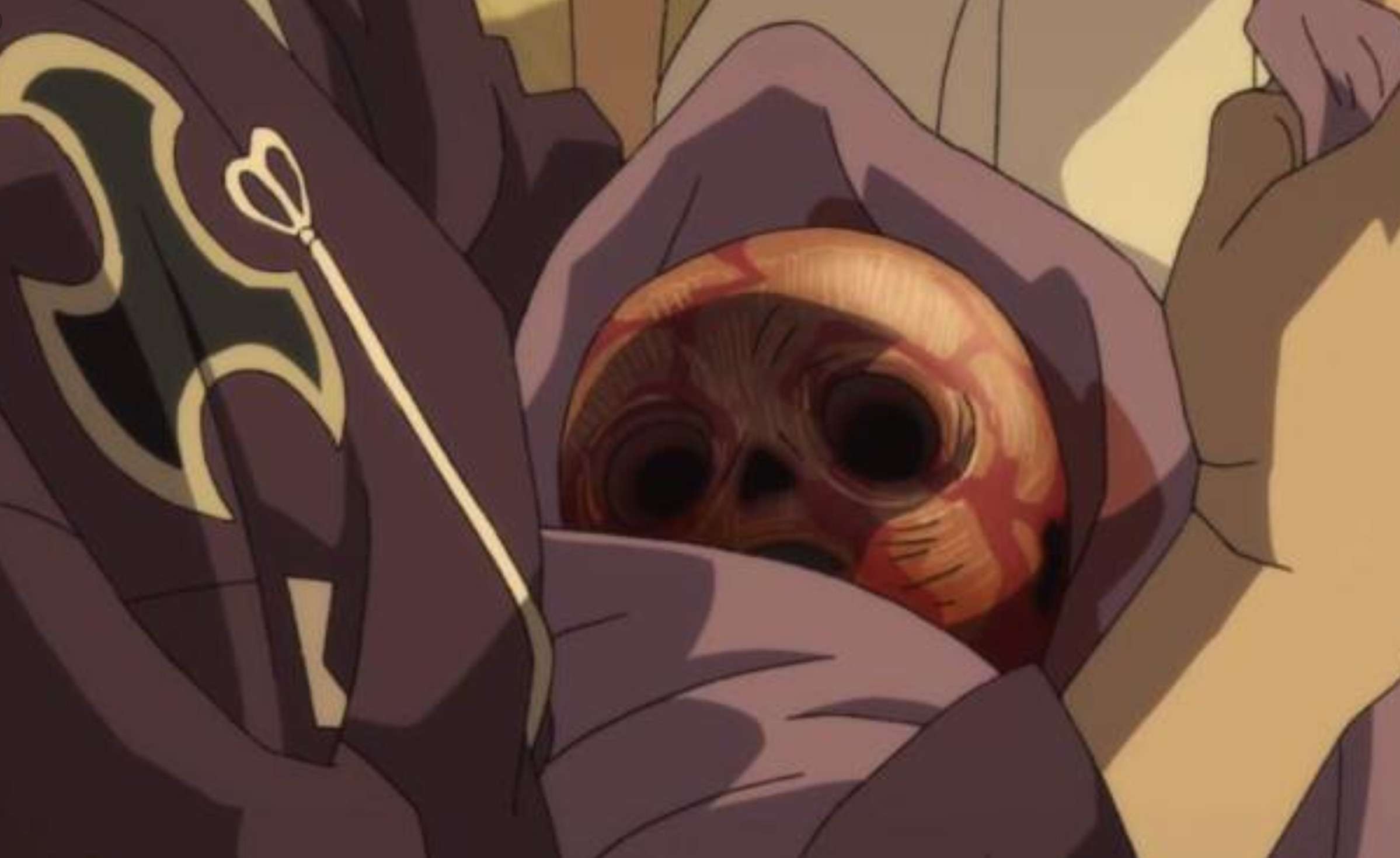 All might have gone well for him if not for the inevitable birth of Hyakkimaru. As promised, the demons came for their property. It was only with the divine intervention of Hyakkimaru’s mother’s deity that his life was spared despite the loss of 48 body parts. His mother’s love regardless of his appearance and disabilities sets the hopeful tone for the rest of the show. No matter the number and severity of the events to follow, her devotion and regret pervade every aspect of the story.

Back when I watched the live action, one of my favorite parts about Dororo was the idea of Hyakkimaru battling demons and getting his body parts back one at a time. That still rings true for this anime, where they can better animate the process. Some of the demons are fascinating in theory, like the demon sword Nihiru which infects the user with a need for blood. That appreciation for the demon battles transformed with this re-telling into a concern about the lasting results on Hyakkimaru as he retrieved each of his organs. Normally you’d think it a good thing to take back what is yours, but in his case, it also seemed to strengthen his demonic aura. 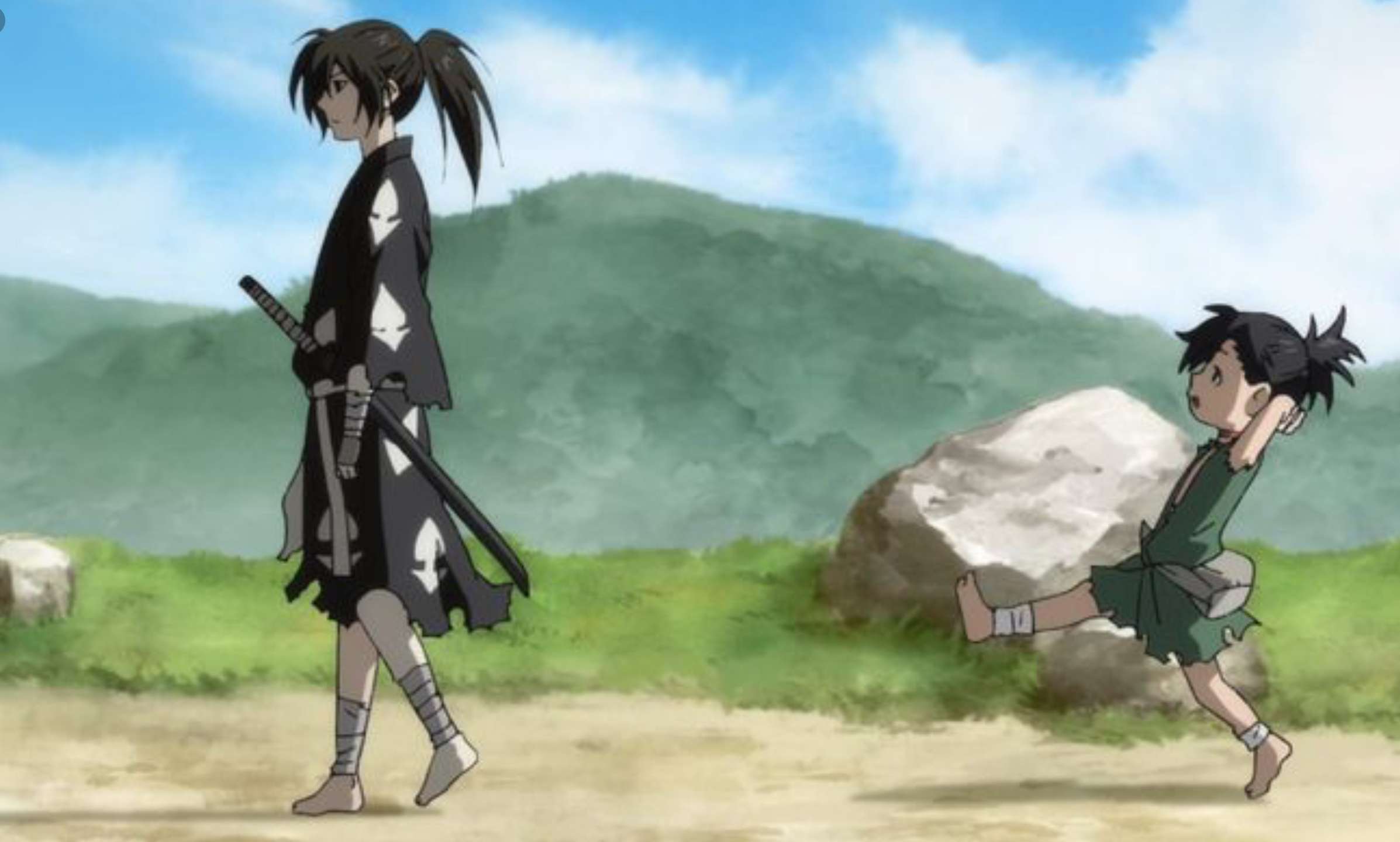 Then and now, the character of Dororo served as a lifeline. The child companion to Hyakkimaru brought comedic relief as well as the necessary humanity when darker forces overwhelm. I used to find the character distracting in how they distracted from Hyakkimaru’s mission, but it wasn’t long before I realized how Dororo’s personality was just what was needed to remind us of the fragility and beauty of human life.

There’s a whole lot more here to unpack in terms of the political forces driving the armies of the land, as well as the familial strife of both sides of Hyakkimaru’s life, his biological one as well as his adoptive father. However, I’d like to encourage those of you who haven’t watched Dororo to go experience the anime for yourself. The 24 episodes will fly on by with its mix of episodic story arcs and overarching mission. 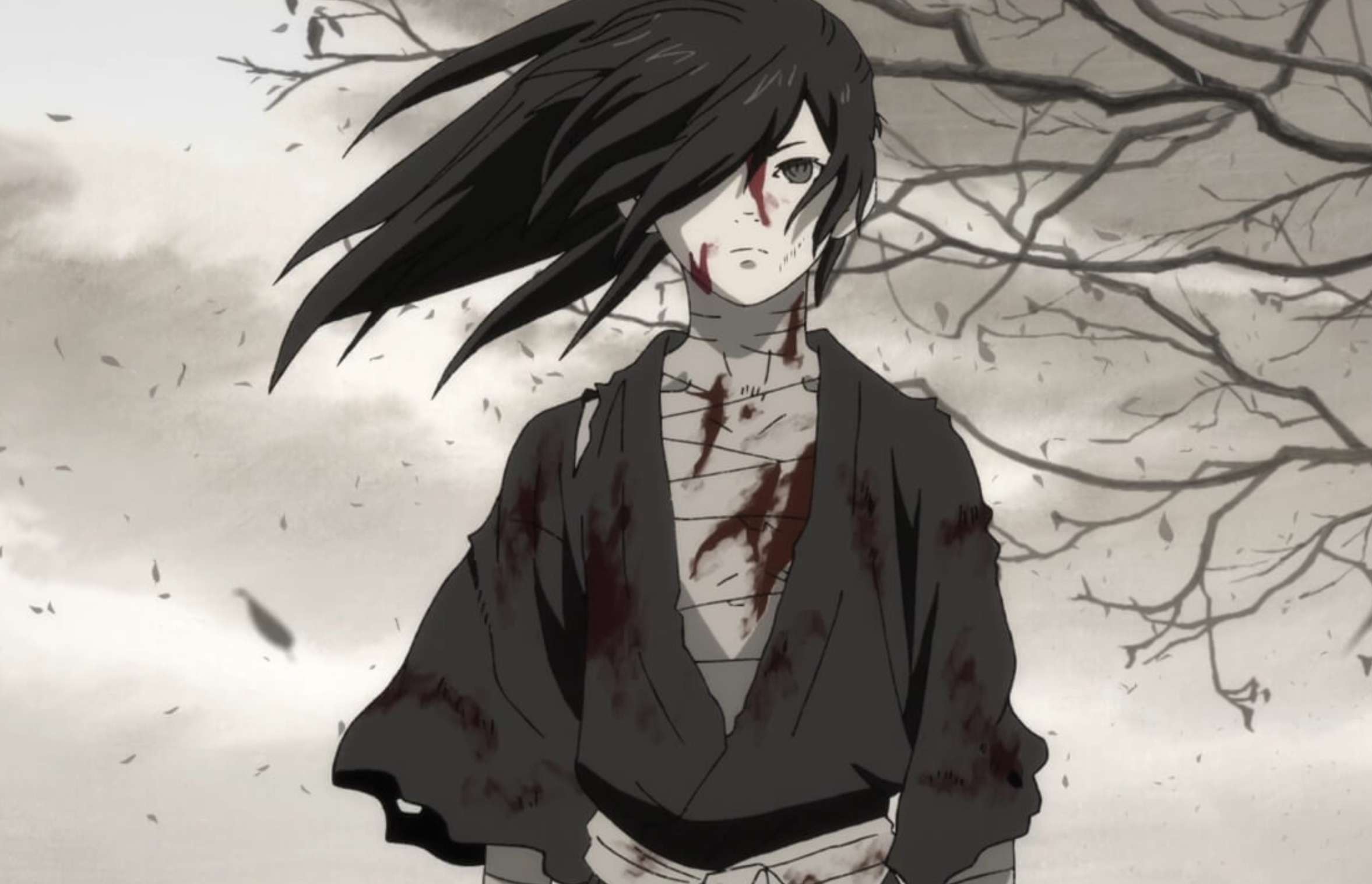