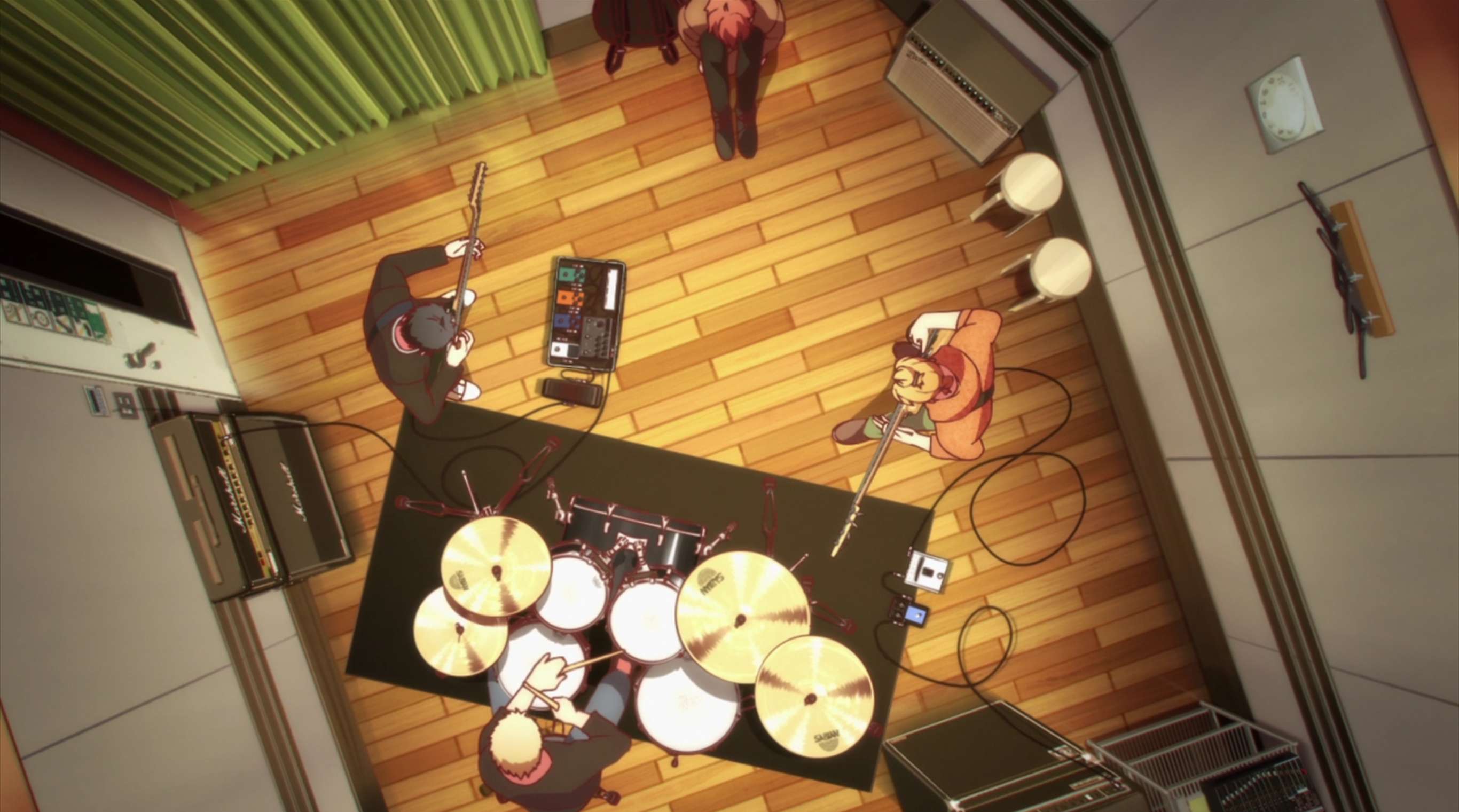 There are music shows, there are romance shows, and then there are shows like given that transcend the borders of each to create a truly compelling story that doesn’t quite fulfill the cravings of either genre. Just from that statement alone you might think I didn’t enjoy given, which couldn’t be further from the truth. I loved given. I just wish we had more from a story that felt like it was just beginning to find its footing.

From the promotional art and first episode alone, you might be convinced like I was that what we were about to watch was a straightforward story about budding young musicians on their way to stardom. This isn’t necessarily false, but it is far, far from what we receive. If you had listened to the Kaiseki Anime Podcast season preview episode, you probably already know what I’m about to say. If you didn’t and were as oblivious as I was, then perhaps you, too, might be surprised that given’s source material is a yaoi manga. It’s not just the two guitarists destined for love; every single one of the band members and some of those who surround them are romantically entangled. 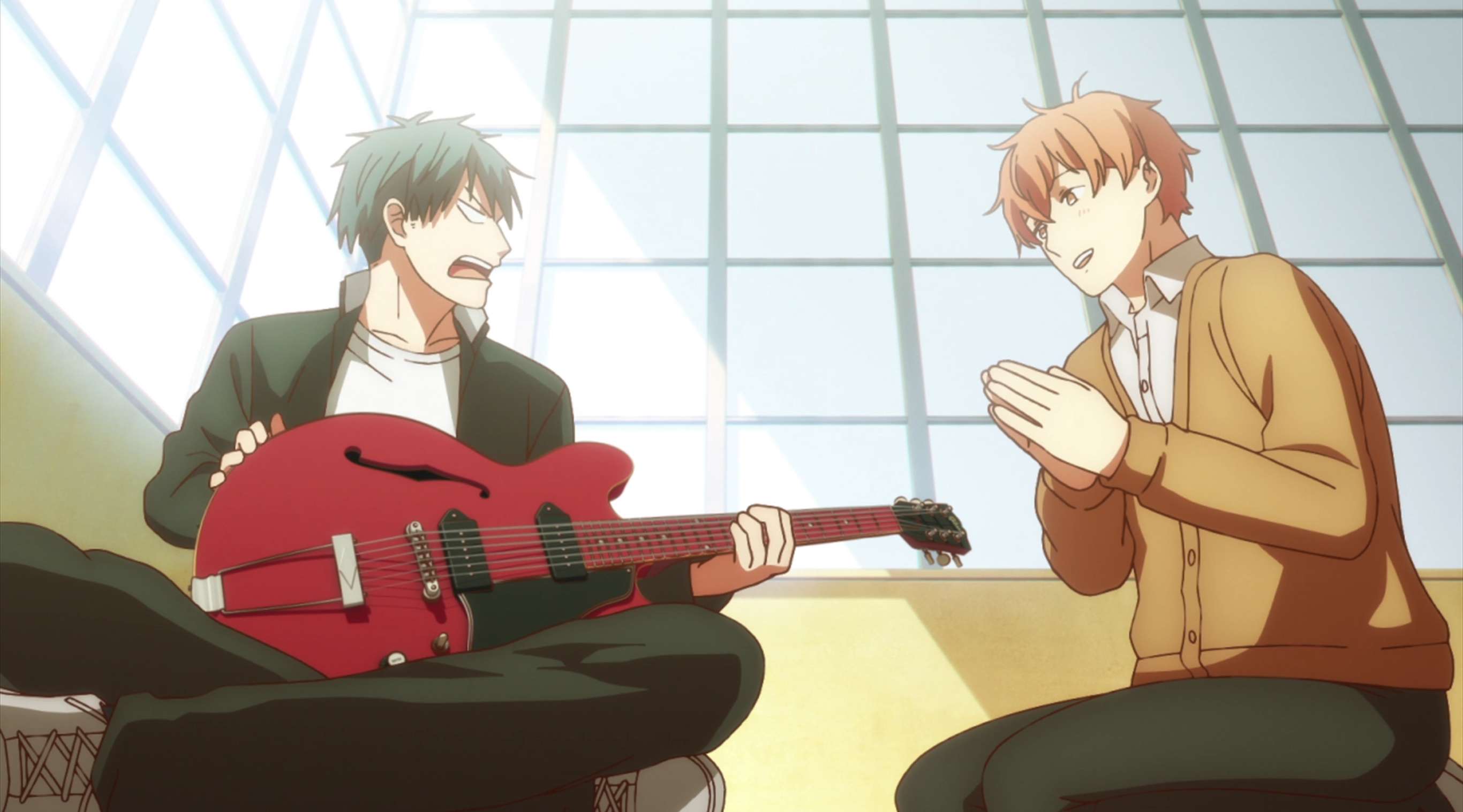 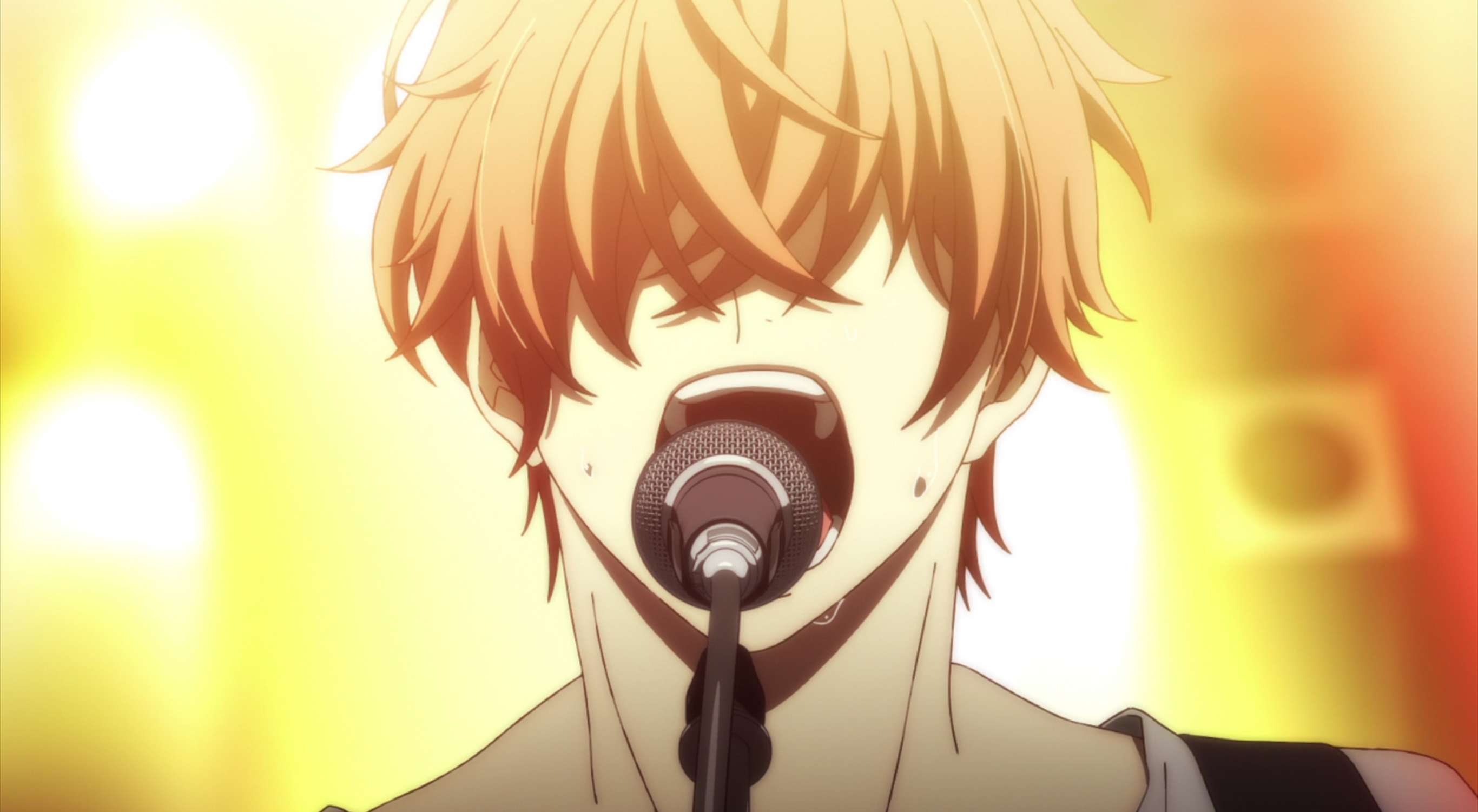 Once you understand the background of the anime, the direction the show takes makes a lot more sense. Since I anticipated a music-centric story, I was taken aback at the lack of actual music playing. It felt a little bit like K-ON! again, with our characters looking back on past experiences and relationships much like the light music club focused more on tea than on practice. I quickly accepted the tone of the latter, but was more reluctant to go along with the loss in the prior. I actually enjoyed given’s music style; Mafuyu’s voice in particular struck a chord in me that made me want to hear more.

It wasn’t until speaking with some friends about this show that I started to notice the romantic cues in gestures and expressions. Classmate girl A’s jealousy at Uenoyama and Mafuyu’s friendship, which at first seemed meritless, suddenly made sense even if I disagreed with her actions. While their interactions might be considered the main focus of this show, I found the other pairings fascinating in their own ways. Haruki’s not-so-hidden feelings for Akihiko felt bittersweet to watch, since I, too, have stood to the side as someone I cared for found happiness with another. Akihiko’s housing situation with his roommate still puzzles me. I can’t tell if they’ve found a balance of friends-with-benefits, or have an open relationship, or are more devoted to one another than their interactions with others might suggest. As spicy as all of this might sound, given takes a refreshingly controlled approach to romance. Sex is implied, but not explicitly shown. The encounters are consensual as they should be. I was shocked when I realized the season would end after a single cours. While they did announce a film, it still felt like we were stopping just when things were getting good. The band finally gave its first performance, Mafuyu came face to face with his past, and Uenoyama realized his feelings. The show even gifts us the reason for its name. And yet here we are, at the end of it all and all I can say is, dammit, this movie better deliver. 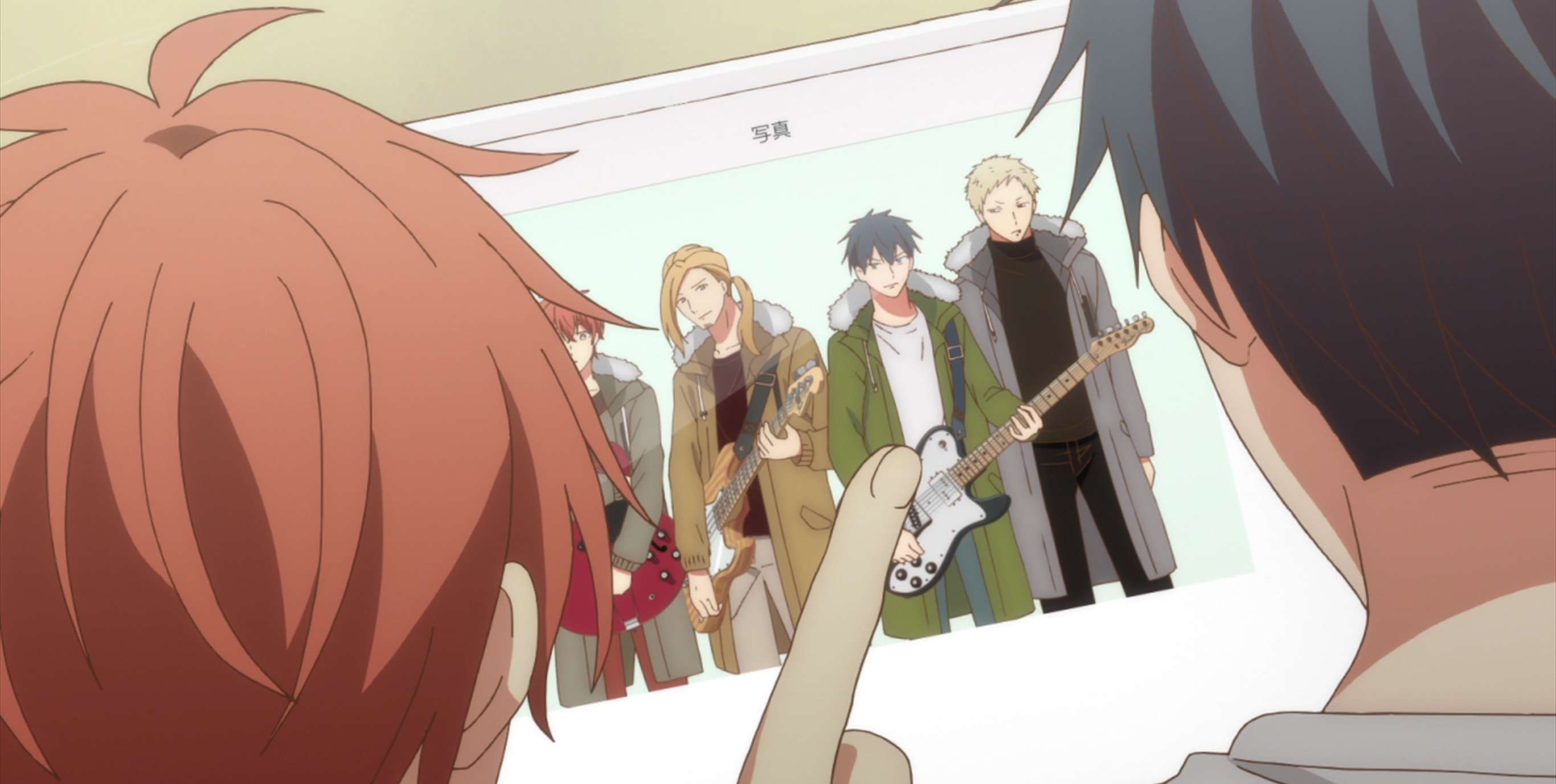